Learn more about Capo Canyon & how we can help you heal. 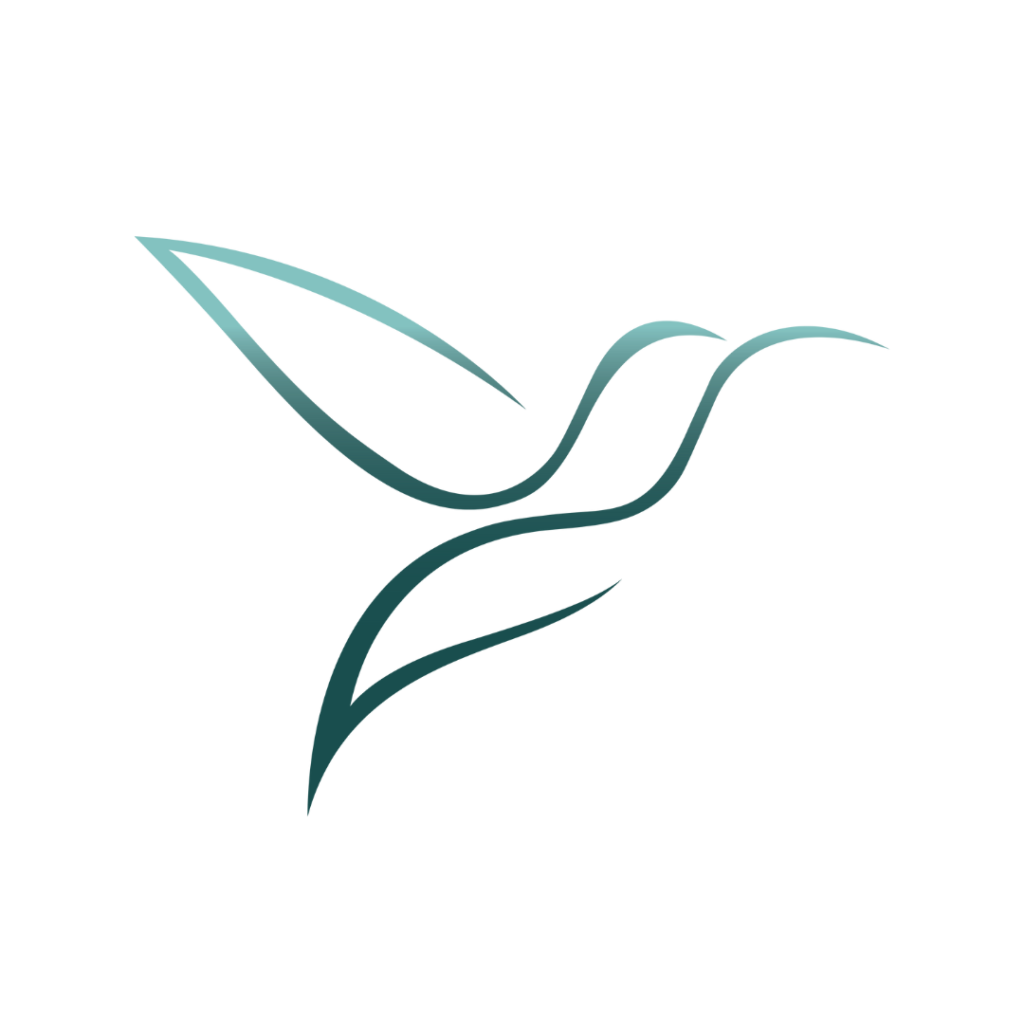 An Introduction to Dual Diagnosis Treatment

Drug addiction and alcoholism can be challenging to treat, and this challenge can be significantly magnified when other undiagnosed conditions are also present. Having a substance use disorder or alcohol use disorder, as well as other potential diagnoses creates the possibility of ineffective treatments and more potential of relapse.

These co-occurring or underlying conditions can also be difficult to diagnose when there is substance use because the symptoms are often affected or even exacerbated by an addiction. The reverse is true as well, where these co-occurring conditions can have a considerable effect on addictive behavior. When someone has a substance use disorder diagnosis as well as a mental health disorder diagnosis, this is known as a dual diagnosis. Once it is identified that an individual has a dual diagnosis they will need dual diagnosis treatment. 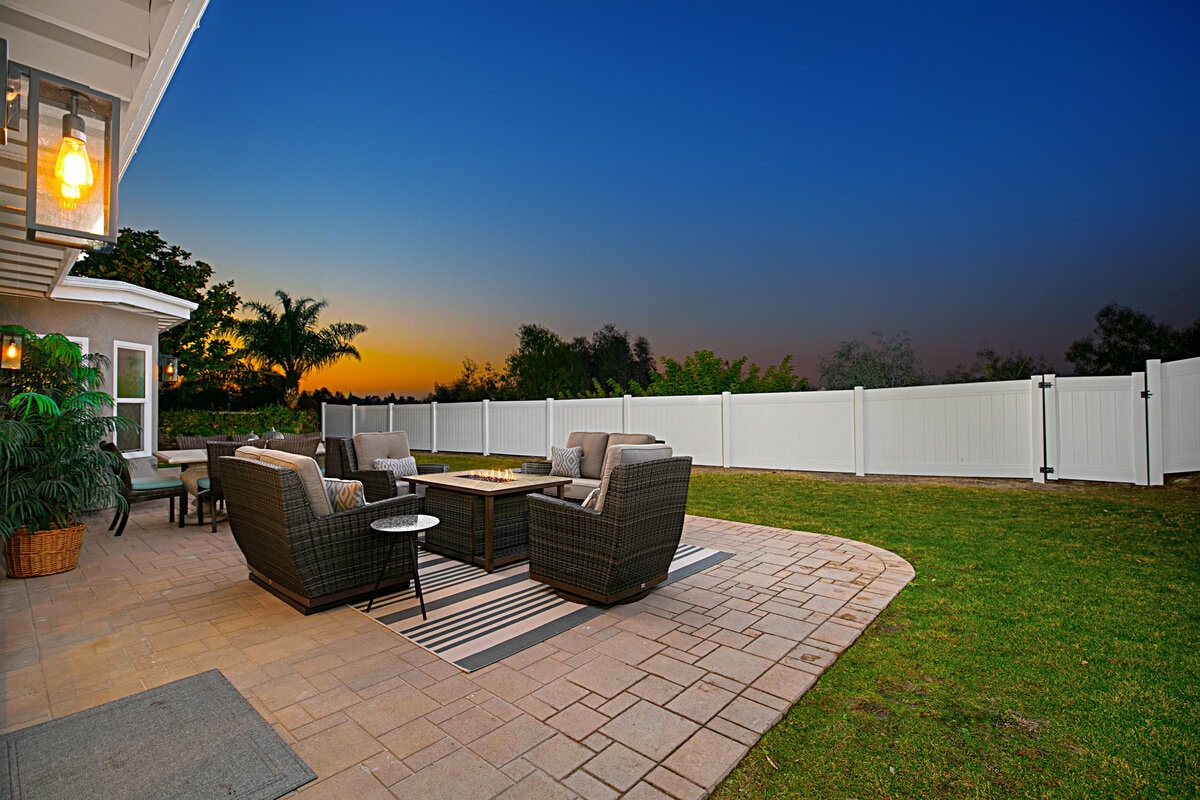 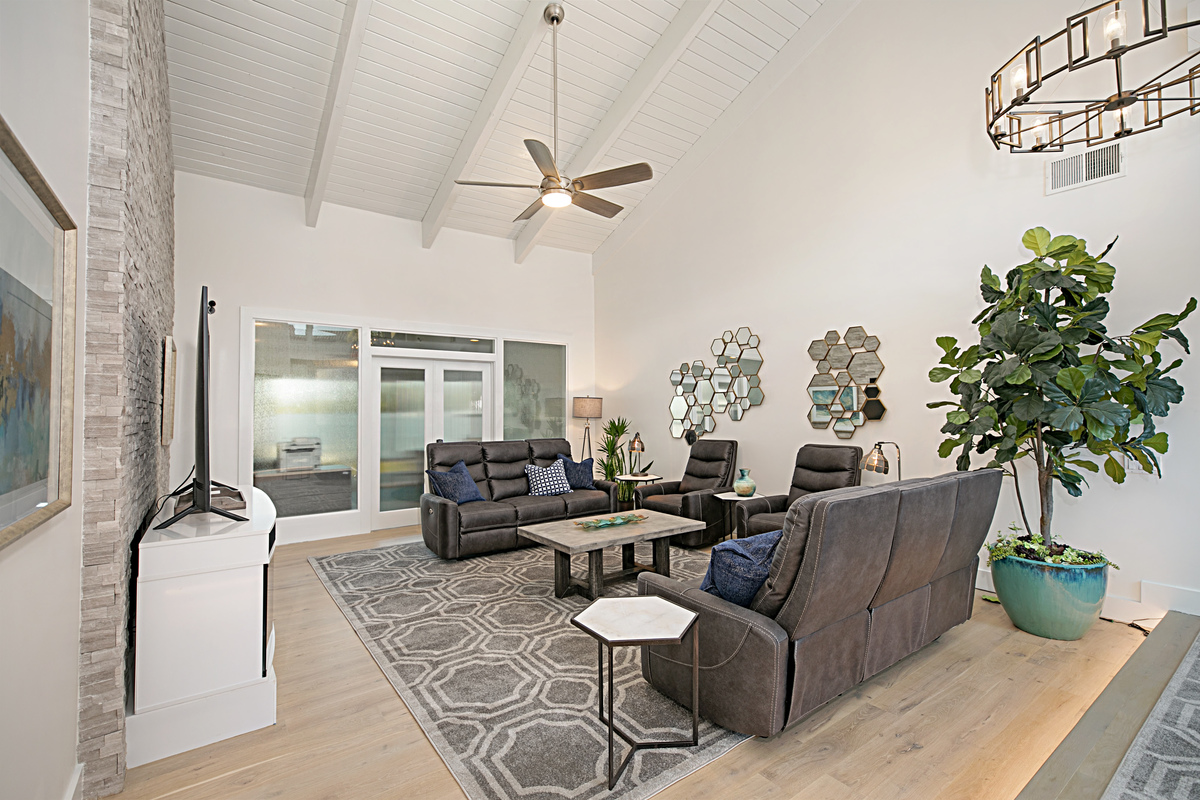 Find Your Path to healing

What Is Dual Diagnosis?

Dual diagnosis is also known as having co-occurring disorders and occurs when an individual is given a diagnosis of substance use disorder or alcohol use disorder, along with a simultaneous diagnosis of one or more mental disorders. If you or someone you know has been given a dual diagnosis, getting cutting-edge dual diagnosis treatment in California is vital to a healthy recovery. Working with qualified professionals is often one of the hardest decisions to make, but it can lead to the most effective treatment plans that are tailored to the individual’s direct needs.

Discover why our luxury inpatient rehab is your top choice when seeking treatment for substance abuse.

Here at Capo Canyon, our entire program takes a dual-diagnosis approach, treating the core issues that lead to substance abuse.

One of the reasons that dual diagnosis is so challenging to treat is that once there is substance use or alcohol use disorder, the co-occurring disorder can be just about anything else within the mental health spectrum. Diagnosis can also be challenging because the addiction can change, hide or exacerbate the symptoms of the mental Illness, while the mental illness can also change, hide and exacerbate some symptoms of addiction. Some of the conditions found most frequently in cases with dual diagnosis are below.

Those living with attention-deficit hyperactivity disorder or ADHD can experience a drastically elevated risk of substance abuse. This often develops as a way to self-medicate in an attempt to minimize or hide the daily symptoms of ADHD. Sometimes, legitimately prescribed stimulant medication can become misused and even abused, eventually fostering an addiction.

Bipolar disorder has two varieties, I and II, based on the level and severity of the symptoms, namely depression. A very large percentage of people living with bipolar I or II have also been driven to self-medicate with alcohol or substance use. This can sometimes continue for quite some time before the symptoms become too severe to hide. In some cases, the alcohol or substances used to minimize the effects of the symptoms can contribute to exacerbated emotional regulation challenges and more frequent manic episodes.

Disordered eating is not only commonly diagnosed in conjunction with addictions, but it is also seen in combination with other mental illnesses as well. Many people that develop eating disorders will use various substances in an attempt to control their appetite more effectively. This often results in a “rebound” that can contribute to the problematic behavior more intensely.

Approximately ten percent of American adults will struggle with depression during some stage in their lives. It is incredibly common for those diagnosed with some form of addiction to have used alcohol or other substances to help reduce the effect of depression on their daily life. While this can hide the problem for a long time, the emotional difficulties usually intensify, and the crashes following use become more and more significant.

Generalized anxiety disorder, also known as GAD, is a very common reason that some people turn to drugs or alcohol to help them deal with the often devastating levels of anxiety and even panic that daily life can bring. While it may sound uncommon, about 2 in every 10 adults in the US suffers from some form of anxiety or panic disorder. Individuals dealing with anxiety and panic are often prescribed benzodiazepines, which are misused and abused in many cases. This class of drugs can create a very dangerous situation during detox, where going cold turkey can bring a significant risk of seizure.

A very common diagnosis found in veterans that have also been diagnosed with a substance use disorder or alcohol use disorder is post-traumatic stress disorder or PTSD. PTSD develops in those that have experienced or witnessed significant trauma or violence and causes the level of endorphins to drop. Endorphins are neurotransmitters that are vital to the body’s ability to feel happy. PTSD can also develop in those who have experienced developmental or attachment trauma like neglect  over a long period of time.

Many of what are referred to as schizoaffective disorders, like schizophrenia, are commonly found in individuals struggling with addiction. The illnesses can cause hallucinations and delusions, and often result in very unorganized thought patterns and eccentric behaviors. In many cases, mental illnesses like these are some of the most challenging to diagnose because of the large common area that the symptoms share. It can be very difficult for a clinician to arrive at a dual diagnosis involving schizoaffective disorders without a series of evaluations over time and once any substance use has been stopped so it doesn’t affect the evaluation.

Our Clients Trust Us

The staff here has changed my life. I will never forget everything they all have done but I will never forget how much the nurse Jeanie helped me. The therapist there is also amazing and I wouldn't be who I am today if it weren't for them. I recommend this place to everyone I know who is struggling.

I loved Capo Canyon Recovery! The staff was amazing and compassionate at every turn. The house was beyond fantastic! The backyard was my favorite place to hangout, there were tiny lizards, hummingbirds, and butterflies galore.

If you’ve ever been to treatment and found yourself at capo canyon it would be readily apparent that this place is different from any treatment center in the United States. Nobody arrives at a detox/stabilization program in their best shape but what sets capo canyon apart is the care and compassion the on-site nurses and all the staff show.

Truly life saving!! Care and compassion during a very difficult time. The staff and counselors are amazing and the program works. So grateful to the entire Capo family!

This place saved my life. All the staff are super welcoming and knowledgeable and sincerely cares for each individual and their well being. By far the best and most comfortable detox facility I have been to. Forever grateful for this place!

Our daughter has been at Casa for 90 days and has been in previous rehab centers. At Casa she has made amazing progress and she has been a some what difficult case to deal with. We have had an open line of communication with the Center and they have been tremendously helpful not only with our daughter but supporting us along the way. I would recommend Casa for anyone needing professional help in various areas.

Finding the right dual diagnosis treatment in California can be difficult. The right facility will make sure that they provide you with well-rounded care and will be able to build a treatment plan based on your specific needs and thr unique way that your brain responds to treatment. They will also be able to help you identify other factors that may influence your recovery,  or act as a relapse trigger.

Being able to work with the varying ways that people’s brains respond to treatment helps the facility adapt more easily to your needs. Everyone’s brain works differently, and your recovery will be the strongest with treatment created specifically for you.

There are some things that we just can’t change, and our genetics is one of them. Having an immediate family member diagnosed with mental illness or addiction raises the chances for others in the family to have a similar diagnosis. The right treatment center for you will know how to work with and around factors that you are born with, and will teach you how to cope with them.

Another thing that often cannot be controlled is the triggers present in the world around us. People, dates, events, and more can create the urge to use in many recovering individuals, but the key is knowing how to respond to those triggers. The right dual diagnosis treatment center will help you identify your triggers, as well as help you build healthy coping strategies to deal with those triggers and prevent relapses.

Work With The Leader In Dual Diagnosis Treatment In Southern California

If you or someone close to you has been battling addiction and may be living with mental illness as well, the best first step is to talk to an expert about your concerns.  Reach out today to the recovery specialists at Capo Canyon, and begin premier dual diagnosis treatment in Southern California.